A collection of resource articles to help job applicants be successful. 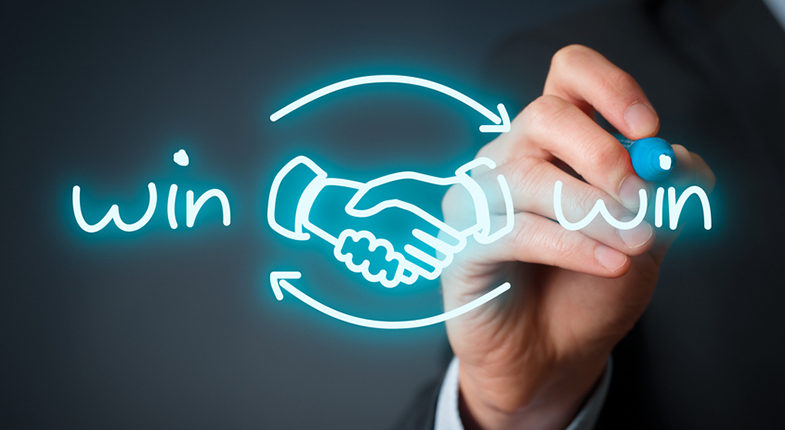 You’ve found your perfect job, completed the application and after speaking with the hiring manager by phone, you’re headed to an in-person interview! Although you know you’re a perfect match for the position and the employer, the prospect of having to present yourself in the best possible light is daunting.
Sound familiar? You’re not alone. No matter whether you’ve just graduated and are applying for your position, you’re a mid-career professional striving to advance your career to the next level, job interviews can be nerve-wracking. In order to present yourself in the best possible light, keep the following tips in mind.

Know who you’re interviewing with. Not knowing publicly available details about the company you’re applying with can be a death sentence with some hiring managers. After all managers look for engaged and motivated candidates who will fit not only the open position but the company culture as well. Be sure before you walk into the interview you know the company history, its present products/services, how many employees it has, what its market share is and who its top competitors are.

Ask meaningful questions. LinkedIn advises in the article “Five Deadliest Job Interview Mistakes” that while you’re researching the prospective employer, you should always compile a list of relevant questions to ask the hiring manager. Doing so shows the employer you’re interested, have done your homework and have given the position a lot of thought. Good questions are open ended such as “Can you tell me about the career paths you offer?”, “What do you feel is the most challenging aspect of this position?” Avoiding questions about salary or benefits is wise since those will most likely be discussed during the next step of the application process and bringing them up this early may be interpreted as being pushy.

The early bird gets the worm. Hiring managers are busy, usually see several candidates per day and their time is valuable. Being late isn’t just inconsiderate, it can wreak havoc on the interviewers schedule and that’s definitely not going to make a good first impression. The Ask Men article “Top Ten: Interview Mistakes”, advises arriving at least 10 minutes before the scheduled interview time. However you could take that too far as well so don’t arrive so early you make the interviewer or the receptionist feel awkward because you’re way earlier than expected.

Dress the part. Research ahead of time to learn the acceptable dress code of that employer. Reaching out to someone in your network who does or has worked there before is a great way to do this. However if you don’t have any connections to the employer, simply call the company’s main number and ask the person answering the call and ask; remember it’s better to err on of too formal rather than too casual.

The “EYES” have it. One of the first things an interviewer notices is eye contact. Making eye contact early and throughout the interview conveys your interest and engagement with the interviewer and what he or she is saying. Although it may not be true, poor or inconsistent eye contact may be interpreted as lack of interest on your part and could easily make a poor first impression and you’ve only got one chance to make a first impression; it’s up to you to make it positive.

Honesty is the best policy. Bending or embellishing the truth may be tempting but in the long run it’s more harmful than beneficial. Be completely truthful; the hiring manager is almost certain to verify your experience with former employers or a piece of information could be revealed as a lie at a later time. Either way, telling the truth will score you more points than lying. Even though you may to own up to handling a professional situation poorly, all is not lost since you can then explain how and what you learned as a result.

Put your best foot forward. The job interview is your chance to sell yourself. Speak with confidence, not arrogance, about your relevant achievements and skills.

Everyone wants an asset on their team. Forbes advises in the article “How to give a great interview” that you should separate yourself from the pack by explaining exactly how adding you would benefit the company and help the manager. For example if the company is expanding overseas and you have an international background, highlight it and bring attention to how your knowledge can add value to the though you’ve had an awful experience with a previous employer, under no circumstances say anything negative. Hiring manager want hear and see a positive attitude, so find something positive about every position company’s operations.